The economic crisis and the refugee crisis has helped the growth of right-wing parties, with xenophobic ideas, conservative and nationalist. In some countries (at least so far) are residual or minority parties, as may be the case for 'Vox’ in Spain. In others, They are in opposition and other, They govern alone or directly influence the decisions of the executive. Let's do a brief review of the leaders and right-wing parties governing at the moment and those who are in clear boom representative:

Mateo Salvini, the 'Northern League', It is the greatest exponent. Although he did not win the election, He won enough seats to form an alliance with the victor, the movement 5 stars', It is governing the country and granted him the vice presidency and the Ministry of Interior.

Viktor Orban is the leader of the extreme right in Europe longest in power. They are eleven years old and in the last election, of 2014, its political platform achieved the 45 percent of votes.

Sebastian Kurz, the 'People's Party', is the chancellor of Austria, and the youngest leader across Europe to their 31 years old. He needed to govern the Islamophobic and eurosceptic 'Freedom Party’ (FPÖ) who managed to close 27% of the votes and was tied for second with the Social Democrats. 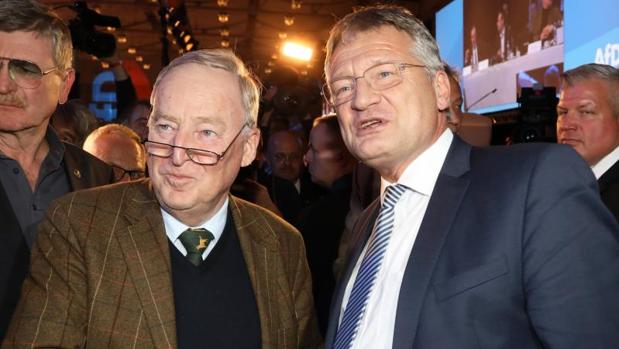 In 2013 German born 'Alternative for Germany’ (AFD). His beginnings as a eurosceptic party, soon they gave way to a marked rightwing character. As we mentioned above, It is a booming party and you're getting a greater number of representatives in all regions of the country. Also, It was the first game of this ideology access the Bundestag as a third political force.

Another party that hides his radicalism so used under the Euroscepticism is the 'Freedom Party', Islamophobic and Europhobic of Geert Wilders. Training left a bittersweet taste his followers to not achieve the result estimated polls. He was in second position after having been leading polls.

And, Of course, this list could not miss the 'National Front’ Marine Le Pen. Recently it changed its name to "Front" for "group" as too warlike.

The 7 Cruise worst disasters in history