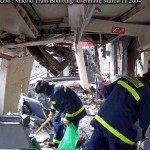 Today marks 10 years after the attacks on trains in Madrid, which caused almost 200 dead and left the world in shock. Beyond what we've all seen and read, here you have 11 facts that surely did not know that will help you understand more what happened that sad morning and the days.

2. It was the second major attack in Europe to date. The first was the downing of a Pan Am plane that fell in the Scottish town of Lockerbie, the 21 December 1988. There they killed the 259 people aboard and 11 Most people ground. 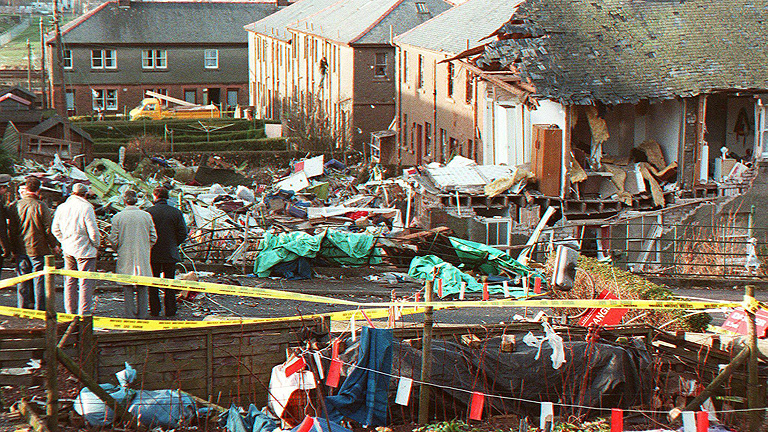 3. They were recorded until 10 almost simultaneous explosions on four trains during rush hour in the morning (between 07:36 and 07:40).

4. The in 2004 was not the first Islamist attack perpetrated in Spain. Before the attack occurred restaurant "El Descanso" of 12 April 1985, which caused 18 Kill. 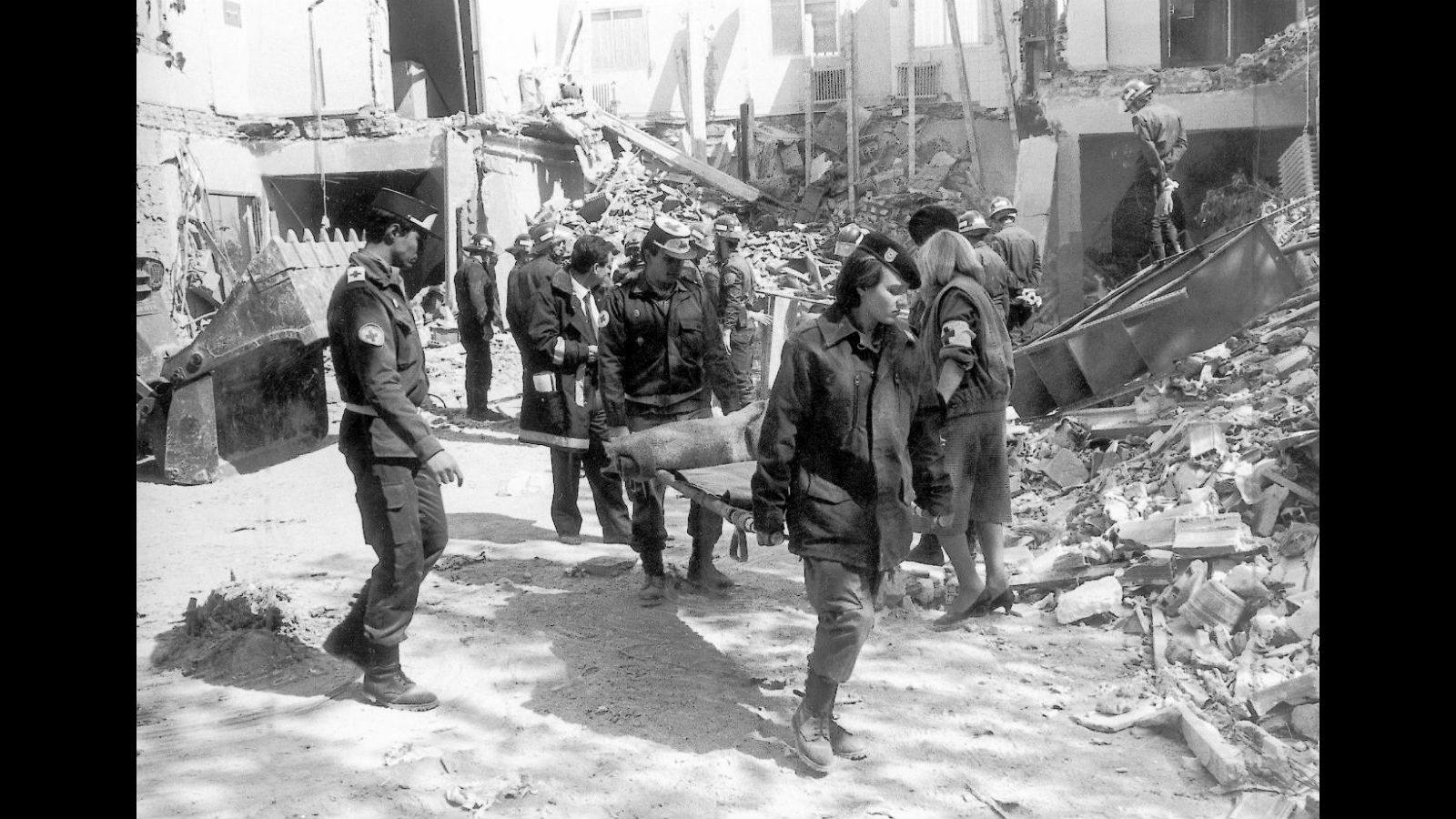 5. The final number of dead would 191 (plus two fetuses of three and eight months of gestation), Since a child, dead 10 May, to 48 hours of birth, due to the injuries suffered by her mother in the attack, was also counted as a victim of the attack.

6. The European Parliament declared the day 11 March “Day of the Victims of Terrorism”. The day 12 March, British Royal Guard chords sounded Spain Hymn in honor and solidarity with the Spanish people. A year later, on the occasion of the London bombings 7 July, Spanish Royal Guard touched God Save the Queen, thus returning the British gesture honoring his people.

7. More of 11.400.000 people took to the streets of several Spanish cities to condemn the attack, the largest number of protesters Spanish recent history.

8. The judgment convicted 42.919 years in prison Otman The Gnanoui, 42.917 años a Jamal Zougam y 34.715 José Emilio Suárez years Trashorras, who provided the explosives to terrorists. He acquitted seven of the 29 processed, another was acquitted at trial. Fourteen of the eighteen convicted 11-M remain imprisoned a decade after the attacks, which shall be reduced to thirteen next week with the release of one of the key characters, the Civil Guard exconfidente Rafah Zouhier, the penalty will be fulfilled 10 years was imposed.

9. From the 11-M, 472 Islamic radicals have been arrested in Spain. The largest number of arrests occurred in the two years immediately following the attack. In 2004, were arrested 131 people, mostly related to the terrorist attacks of 11-M, while 2005 took place other 108 arrests. Also, a significant number of arrests were also produced in 2008, with 65 arrests, and in 2006 when they fell into the hands of the police 56 suspected terrorists.

10. The Interior Ministry has awarded compensation and other assistance sanitary type, psychological or educational wounded and families of the 192 died in the attacks of 11M for a total amount of 318,2 million since the slaughter was committed ten years ago. 11. Luz Casal, Fran Perea, La Oreja de Van Gogh, Marcos Vidal composer Arvo Pärt or are some of the artists who have honored the victims with songs of remembrance.