It happened at the Chengdu Zoo, en China. The Jinhai, of 27 age, climbed a tree from where he jumped into the cage of Bengal tigers. 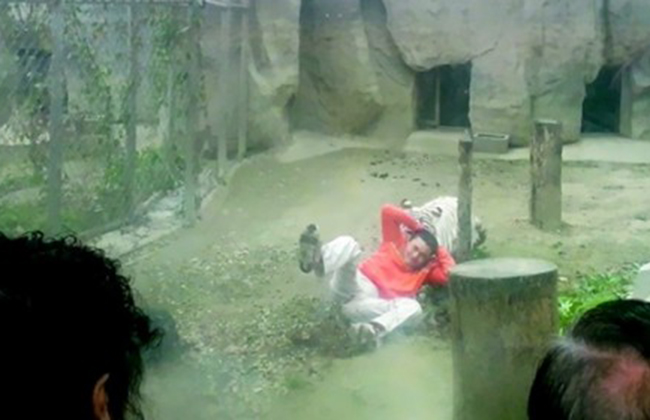 According to witnesses at the time, the boy attracted the attention of Tigers dancing and gesticulating in front of them. First ran a little scared until one decided to attack.

Yang told their online experiences. He wrote about how he had left his factory job because he seemed very boring. He also wrote how depressing it was to see tigers locked, without which they could follow their natural instincts. He put in writing that he would sacrifice in order to support the Tigers. This past weekend kept his promise, but zookeepers rescued just in time. They had to shoot tranquilizer darts to animals.